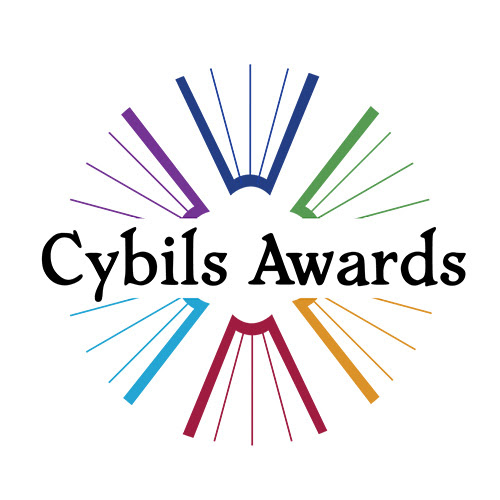 Here are the Finalists from all the categories in the Cybils this year. Again, I hope to read them all, but lately I've been terrible at finishing so no guarantees. If anyone else wants to read along, feel free to leave your direction in the comments and I'll come over to cheer you along. This challenge does mean I tend to hide from the announced winners until I catch up to that category, but if I accidentally find out in February I don't worry about it.
I am attempting to preserve the links so that clicking on the books leads to somewhere that might put some money in the Cybils tip jar if you buy it, but I am not very good at this so apologies if I break some things. The links in my list here take you to the Cybils pages; you have to scroll to see my progress.

I was on the first round judges panel for these, so I'm just going to list them. I've read them all.