Reading All The Cybils Finalists 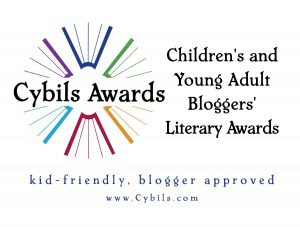 I didn't start reading along with the Cybils finalists until they had been around for several years, so there are several years that I haven't looked at. Given that I am falling behind with my Cybils finalist reading (haven't read 2017 YA, still have about several categories left on 2018 list, and even more on the 2019 list), and that now I dabble in judging (currently a Round 1 Nonfiction judge, so there's all my reading time gone) so I have even less time for reading, it is clearly time for me to put a few hundred extra books on my reading list! I mean, the new logos are so pretty I need excuses to use them.
And now it's time to make this retreating goal public! Mainly so I can more easily check my progress from my phone.
I think I'm going to try to get fancy and read them by category rather than by year, so I read a bunch of stuff that is similar so I can see if I notice any trends, and also so I can leave the YA and other long books until the end and get a false but pleasant sense of progress.
For reference, these are the Cybils Years and my progress on reading them:
Note that where possible I have kept the original links so it's possible that if you click on a link to buy a book the Cybils Awards will get some reward money. That would be nice. But it look like I messed some of them up. So the money won't go to anyone else, but it won't always go to the Cybils. 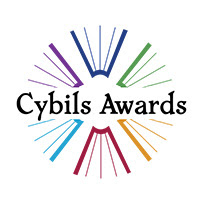