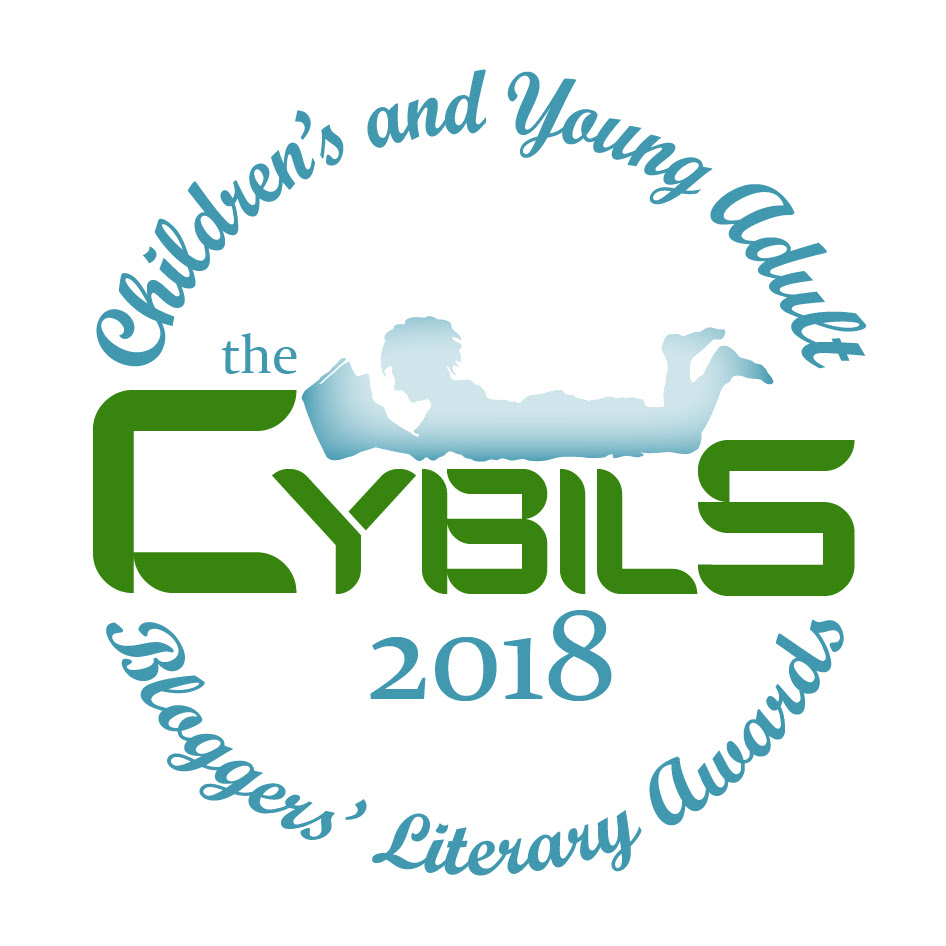 I spent the last few months of 2018 as a first round judge (Middle Grade Speculative Fiction) so I haven't actually finished reading last years finalists. But I am optimistic and as soon as I'm done (or sooner, since I'll probably sneak some along the way) I'll get to work on this years.

I'll probably start at the bottom in an attempt to make fast progress, and of course in the summer my book club will be evaluating the picture books. Maybe I'll talk the elementary kids into doing one of the middle grade books for that book club.

Mirage: A Novel by Somaiya Daud
Not Even Bones (Market of Monsters) by Rebecca Schaeffer
Pitch Dark by Courtney Alameda
Summer of Salt by Katrina Leno
Tess of the Road by Rachel Hartman
This Mortal Coil by Emily Suvada

The Doughnut Fix by Jessie Janowitz

Poetry (done) (I picked the winner!)

I liked them all and am searching for kids to share them with. Hmm, my neighbor has a two year old...

Zoe and Zack: Shapes by Jacques Duquennoy. I think this would work for early board book readers as well as more sophisticated toddlers. The simple shapes and colors would appeal to the younger ones, and the construction of the figures to the more reading adept. It would also be fun for the reader!

Peek-A-Who by Elsa Mroziewicz. I loved the illustrations! I'm not sure how long this book would last in the hands of a small child, but hey, possessions should be ephemeral. Some of the pictures were so vivid that I'd worry a bit about nightmares.

Llamaphones by Janik Coat. (WINNER!) I loved the static, calm llamas and the play on words, but I'm not sure the very young audience would appreciate the grammatical humor. I've sent this one off to an elderly four year old who I think will get a kick out of it. A great book, but to me it felt more like a picture book than a board book.

But First, We Nap by David W Miles and Darya Dremova. This book recreates many of the interactions between me and my two year old son while I was newly pregnant with his brother. The quiet illustrations are livened up by the playful rabbit. It's a fun story told in different strands by the pictures and the words.

Black Bird Yellow Sun by Steve Light. A book about colors with an almost plot and clearly recognizable characters both named and unnamed. The triple pattern of bird, worm, and feature make for a great toddler level book of suspense and predictability.

Why The Face? by Jean Jullien. Simple expressive pictures are what I want in a board book, and this one delivers.

These Colors Are Bananas: Published in association with the Whitney Museum of American Art by Jason Fulford and Tamara Shopsin. Great concept that I enjoyed, but I see it more as a good picture book for preschoolers and older rather than a baby board book, which I think needs more expressive pages.

Since I was one of the first-round judges, I've read these all, but I'm not going to rate them. They are all great!

Inkling by Kenneth Oppel
Love Sugar Magic: A Dash of Trouble by Anna Meriano
Nevermoor: The Trials of Morrigan Crow by Jessica Townsend
Snared: Escape to the Above (Wily Snare) by Adam Jay Epstein
Sweep: The Story of a Girl and Her Monster by Jonathan Auxier
The Stone Girl’s Story by Sarah Beth Durst
Thisby Thestoop and the Black Mountain by Zac Gorman

These were all really good.

Baby Monkey, Private Eye (not a finalist) by Brian Selznick and  David Serlin This one was dropped from consideration because of concerns around this historical use of monkeys as racist stereotypes of Blacks. It's a shame, because I thought it was an innovative and appealing book for early readers, with a size that would appeal to late readers and several layers of meaning that would appeal to kids from age four through mid elementary school. The index to the pictures in the office are a great addition and encourage adults to share the book with their kid. I don't know enough about the issue itself to judge; I'm not sure that all monkeys need to be banned from kidlit, but I don't know enough to gauge when kids would feel uncomfortable. It's too bad Selznick and Serlin didn't have a joke about a baby mouse or something. This one was the most fun to read and I can see kids reading it for fun or our family reading it as a shared event.