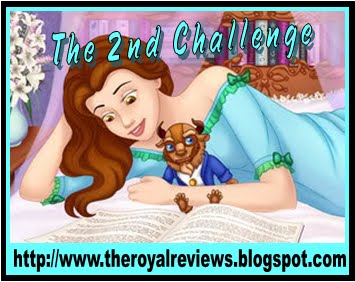 I'm signing up for another challenge, although I think I'll backdate some books. I read them planning this challenge, so I think that's fair. This is The 2nd Challenge, which is for reading the 2nd book in a series. Or by an author, hmm, maybe my last book also counts. I'm going to try for a lot of books where it's the first book by an author, but the 2nd in a series. Because I'm a rebel, that's why!

I've heard a lot about Seanan McGuire urban fantasy, Rosemary and Rue, so when I saw the 2nd book, A Local Habitation on the library enticement shelves, I grabbed it. October Day is a half-fairy private detective, commissioned to check up on a small company that also happens to be a small fairy kingdom. And the scene of some recent murders. I was not impressed by the detection skills of October, since by the time she solved the mystery just about the only person left standing was the culprit, but there were some fun scenes with her apprentice and her possible love interest. Not something I'll seek for, but I'll probably eventually read something else in the series. B-
Posted by Beth at 1:54 PM